New Hale Center Theatre: coming soon to a town near you

Posted on September 30, 2016 by Hollie Alder Leave a comment

The Hale Center Theatre is expanding in every sense of the word: expanding its technology, size, number of theaters, and its budget.

Opening in November 2017, the theatre is set to replace the current Hale Center Theatre in West Valley.

“This is an opportunity to allow us to touch more lives, double our capacity and allow even more family friendly exposure to this wonderful art form.”

Here are ten things you may want to know about the new theatre: 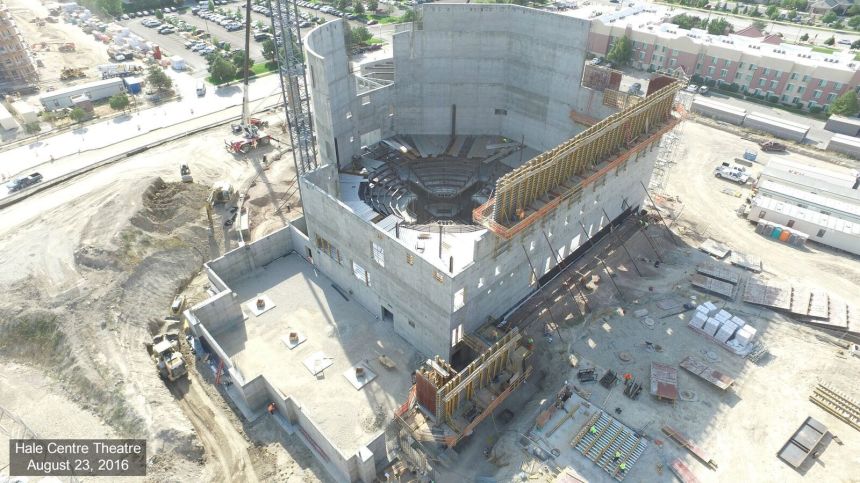