Posted on August 31, 2016 by Hollie Alder Leave a comment

Acting helps develop a student’s empathy – the ability to understand how others feel. This happens as the student retains how the character thinks and acts. Once they have this skill they better understand that people are going through things on the inside that they can’t see. Acting can teach a student to challenge his or herself by figuring out resolutions to the conflict. As they act, the student learns about the conflicts of the character, or the inner turmoil that the character is having. When they show that turmoil the actor has to find a way to resolve the issue at hand, it helps students learn about their own body language and how it affects what is going on around them. It is as if they are creating a character when they act like someone they aren’t. When looking at these benefits, it seems there are only positive things that can come from participating in the Shakespeare Festival this year.

There are two different teams – the junior high team and high school team. All those who are trying out get a chance to head down to Cedar City and compete against other schools at the competition in October. 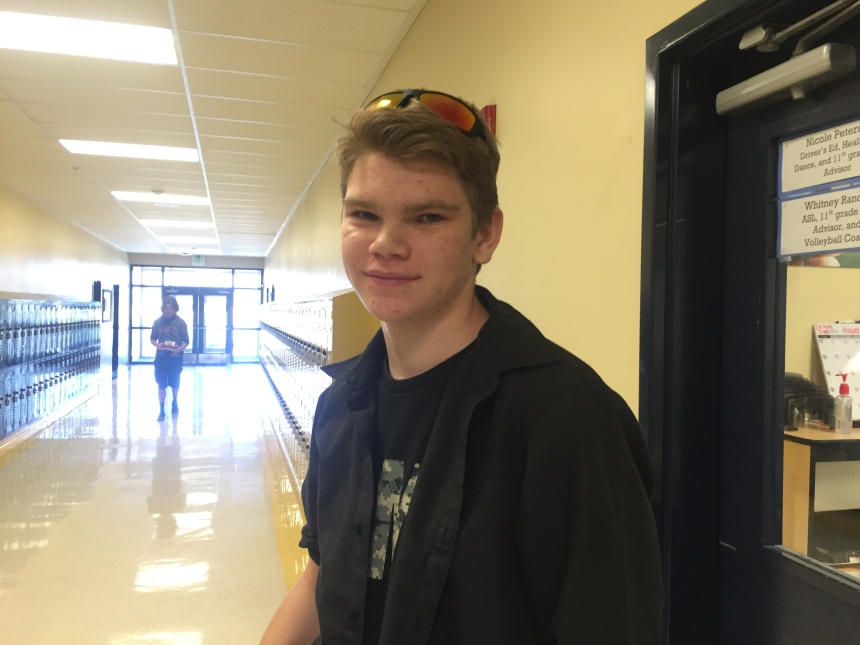 Tai competed in the Shakespeare competition last year. “The competition is exciting and people from all over come to compete in what they love to do – acting,” he said.

To audition, 7th- 12th graders must memorize a monologue to perform for Mrs. Holt and Maddie Beck, the teachers that are in charge of the Shakespeare competition this year.